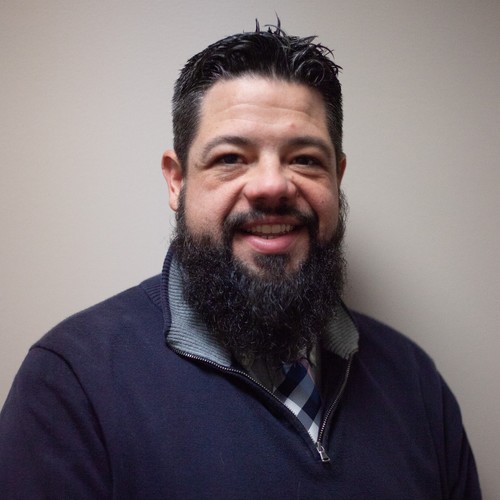 Big Jake was born March 9, 1981 in Dallas, TX. He became a Christian in February of 1992. Since 1999, he has been involved in various ministries, serving as a Missionary in England, Youth Care Worker / Campus Chaplin at a group home, Missions Trainer, and a Youth Minister in Texas, New Mexico, Louisiana and now Kentucky. Jake attended A.I.M. (Adventures in Missions) in Lubbock, TX and Nottingham, England from 1999-2001, and S.I.B.I. (Sunset International Bible Institute) from 2002-2005.

He and his wife Jessica, married in 2005, are raising two beautiful kids, Eliana & Colt. His passions include sports, meat, carpentry, animals and singing. Jake has served as the Youth Minister for University Church since January of 2017. His mission is to serve, support and bless the "Uth" of University (7th – 12th grade students) and their families.

Subscribe to receive email updates with the latest news.